Operation Our Town awarded over $230,000 in grants to law enforcement to help special operations:

Operation Our Town initiated a Most Wanted List May 23, 2007:

Drug/Criminal Prosecutions
Blair County District Attorney Richard Consiglio hired Attorney Peter Weeks as the drug prosecutor in July 2007, with the help of a grant from Operation Our Town. 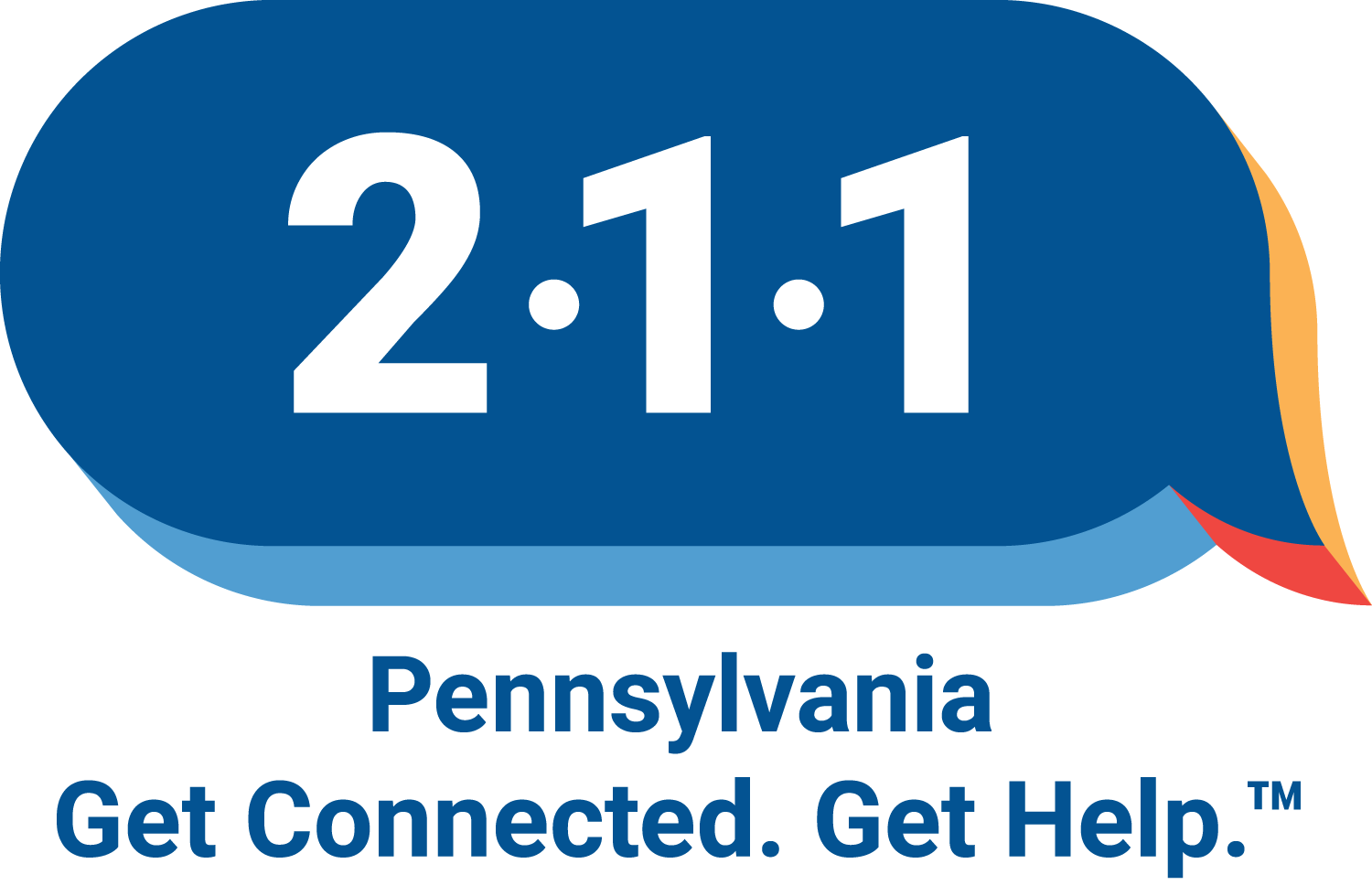